The Maryland Primaries are June 2, 2020! Most Marylanders have received a ballot by mail as the election will be conducted primarily by mail. You should have already received a ballot. If you have not yet mailed in your ballot, its not too late you can either drop it off at a polling place on election day or vote in person. Below listed are the four different polling places that voters in Prince George's County can go to to vote in person as well as other primary election information. If you have any questions feel free to send us an email to info@pggop.com. We encourage all Republicans to get out and vote if they haven't already!

Bowiefest, brings the best of Bowie’s civic organizations, entertainers, and businesses together in one place at Allen Pond Park. Around the pond, you can sample food from area vendors including pulled pork, pit beef, corn dogs, cotton candy, funnel cakes, Italian sausage, frozen fruit drinks, and fresh-squeezed lemonade. There will be an arts and crafts area, sponsored by the Soroptimist International - Prince George's & Anne Arundel Counties and a Business Section sponsored by the Greater Bowie Chamber of Commerce. Three stages with entertainment and children’s ride section. 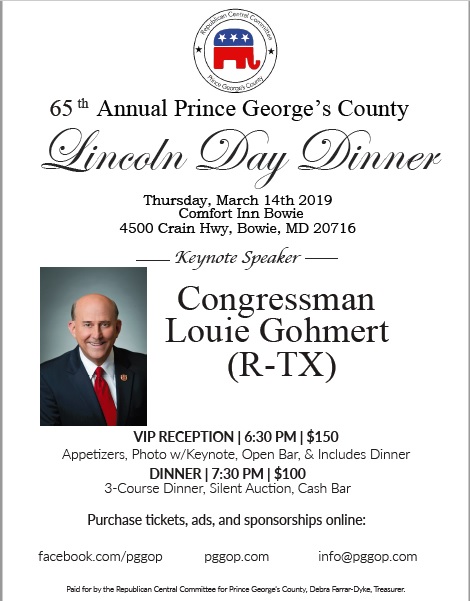 In 1971, Vaughns filed a discrimination lawsuit against Prince George’s County Board of Education - Vaughns v. BOARD EDUCATION, PRINCE GEORGE'S COUNTY.  This resulted in Prince George’s County becoming the only school district in the state of Maryland to be Federally Court Ordered to develop a desegregation plan using busing.  He was quoted as saying “the fact is we are doing busing to make things better.  That's what government is supposed to do.”

In 1996, as administrative assistant with the Prince George's County commission for animal control, he testified against the breed-specific legislation.  He said "[t]he current ordinances in the county are sufficient.”  The county’s code requires people to keep their dogs and cats leashed when off their property.

Sylvester Vaughns had been a Republican since he first registered to vote in North Carolina, believing it was the party of change for all people; the party of Frederick Douglas and Dr. Martin Luther King Jr. 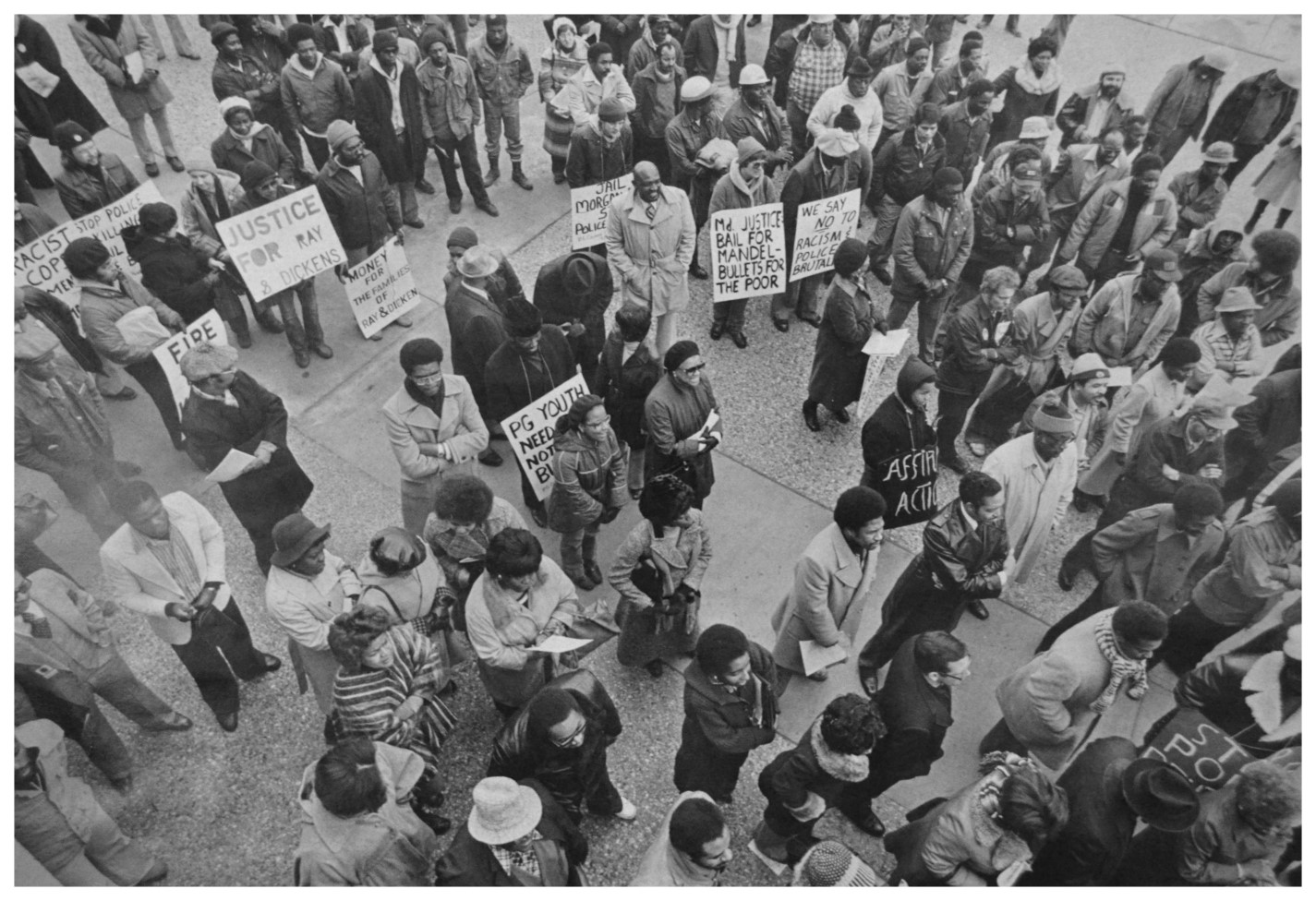